How to Play Spotify Music on Xbox One

“How do I listen to Spotify music on Xbox One while playing games? I’m tired of the fixed music from the game system. How to transfer Spotify music to Xbox One for streaming. Please help.”

Way 1: Play Spotify Music on Xbox One via Spotify App

Since August 9th, 2017, Spotify Music app is available on Xbox one, so that you can play Spotify music on Xbox One with ease. To continue enjoying Spotify premium on Xbox One, please follow this step-by-step guide to install Spotify app on your Xbox One and link your Spotify account.

Step 1: Please launch your XBox One and turn to the Xbox Store to download the Spotify Music app. 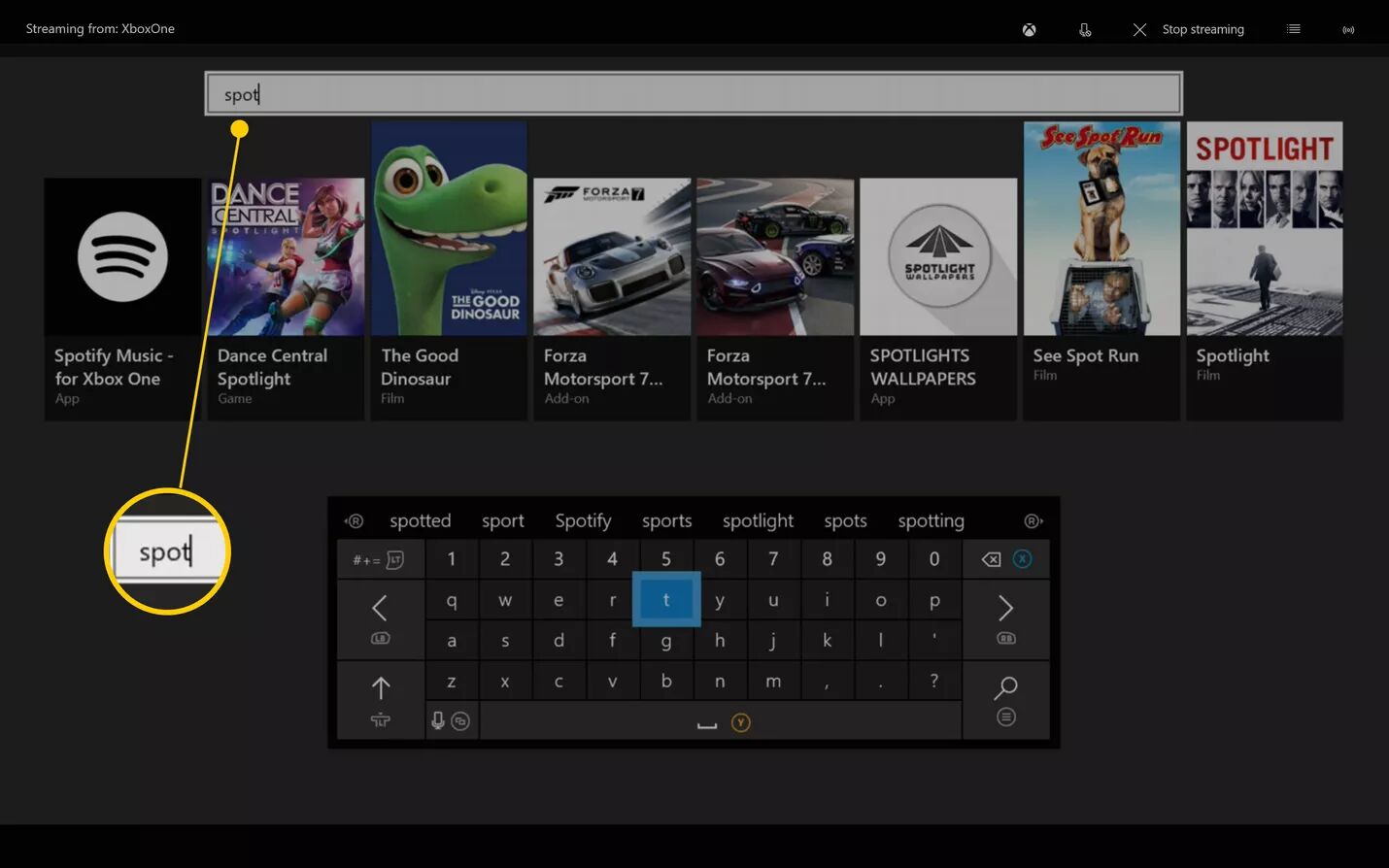 Step 2: After downloading, install Spotify Music app on Xbox One.

Now you can enjoy your favourite Spotify songs on Xbox One while playing games.

Way 2: Play Spotify Music on Xbox One via USB Drive

It’s widely know that Spotify provides two kinds of membership services, premium and free. You can pay $9.99 a month to be certified as a premium member, and allows to enjoy the Spotify music with super high audio quality without any ad. On the free plan, you just allowed to listen to Spotify music at a low sound quality and there will be ads inserted during the listening process. However, it is a pity that you cannot use offline mode after cancel premium account. Therefore, if you’re Spotify free user and still want to listen to Spotify music on Xbox One/Xbox 360/Xbox/Xbox Series S without ads interrupted or offline listening, you just need to convert Spotify music to DRM-free audio formats like MP3, M4A, AAC, WAV, FLAC or AIFF and copy them to Xbox via USB drive.

Here you meet TunesBank Spotify Music Converter, which is a reliable and professional converter specially designed for Spotify users. This powerful program supports convert Spotify music to MP3, M4A, FLAC and WAV format at up to 5X speed. In addition, TunesBank also can lossless convert Spotify tracks, playlist, podcast and albums, and it will preserve 100% original sound quality and all ID3 tags after conversion. In this way, the converted Spotify songs will be playable on Xbox One, Xbox 360, PSP/PS3/PS4, MP3 players, iPod Nano, Zune, etc.

After downloading Spotify music as MP3 files, you can the transfer the downloaded Spotify music USB drive, then you’re able to play Spotify on Xbox One offline without ads interruption. Let’s learn how to convert Spotify music to MP3 and import them to a USB flash drive for playing on Xbox One.

Key Features of Spotify to Xbox One Converter

Tutorial: How to Play Spotify Music on Xbox One Offline

Before you start, please click the button above to download and install TunesBank Spotify Music Converter on your computer.

Step 2: Add Spotify Songs to TunesBank
Next, you need to import the songs from Spotify to TunesBank. You can drag and drop any song, album or playlist to the “+” icon you want.

Step 3: Choose MP3 as Output Format
Click on the upper right corner to choose MP3 as the output format, you can also select other format such as M4A, FLAC or WAV by clicking “Output Format”.

Optional: You can tap on “Preferences” to customize the output setting like Bitrate, SampleRate, etc as needed.

Step 4: Start to Convert Spotify to MP3
Please click on “Convert All” to start converting Spotify tracks to MP3 format .

Once done, you can turn to “Finished” to view the converted Spotify songs. 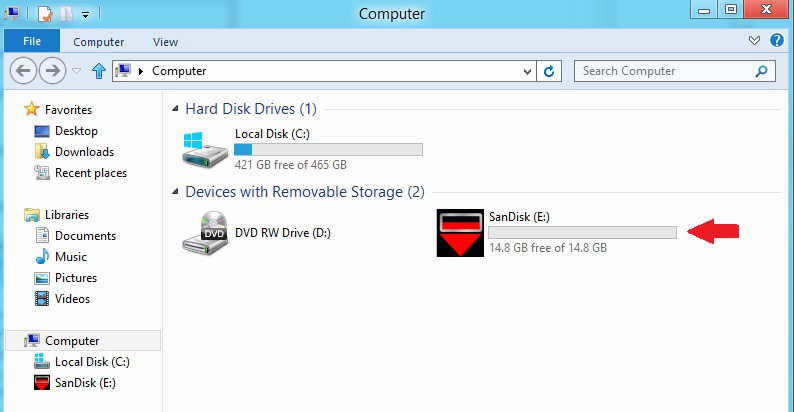 Play Spotify Music on Xbox One
Back to >>
Free TrialFree Trial