How to Listen to Spotify on Fitbit Versa with/without Premium

By Cindy MinervaUpdated on December 27, 2022

Fitbit Versa is the perfect combination of fitness bracelets and smart watches. The Fitbit watch is also an excellent tool for listening to music while jogging. It has enough memory to store about 300 songs. Can you play Spotify music on Fitbit Versa? The answer is positive. Currently, Fitbit has added Spotify, Deezer, Pandora to its list of supported music clients. So if you have a Fitbit smartwatch that supports the Spotify app, you can stream music from your Spotify Premium account on Fitbit. What about Spotify Free users? Don’t worry, today this article is written to help all Spotify users play Spotify on Fitbit Versa. In this article, we will guide you how to listen to Spotify on Fitbit Versa with/without Premium.

Part 1. Things You Need to Know about Playing Spotify on Fitbit

Not every Fitbit supports the Spotify app. Before playing Spotify music on your Fitbit watch, you need to learn more about Spotify and Fitbit.

1. To listen to Spotify music on Fitbit, you obviously need to install the Spotify app on your phone and Fitbit.

3. Only Spotify Premiums are allowed to enjoy Spotify music on Fitbit Versa.

4. The Spotify Offline Mode is not available on Fitbit. The Fitbit Spotify app requires both internet and background access to stream music.

5. There is no built-in microphone on Fitbit. You can only control music playing on your nearby phone with certain Fitbit devices, such as mobile phone, tablet or speaker.

Part 2. Official Way to Listen to Spotify on Fitbit Versa with Premium

For Spotify Premium users, you can follow these steps below to stream music from your account on the Fitbit. If you don’t have a Premium account or use an older Versa, please move to Part 3.

Step 1. Open your Fitbit mobile app and tap your avatar icon on the upper right corner to be taken to your profile.

Step 3. Scrool down until you find the Spotify app, then click “Install”, and give permission when asked.

Step 4. After installation, you will see a Settings menu at the bottom of the Spotify app page in the Fitbit app. Click it and log in to your Premium account.

Step 5. Now you can stream Spotify music on your Fitbit Versa from your mobile phone.

Part 3. Best Way to Listen to Spotify on Fitbit Versa without Premium

Here TunesBank Spotify Music Converter comes into the picture, which has the ability to crack Spotify DRM and convert Spotify songs, playlists to unprotected MP3, M4A, FLAC and WAV format. What’s more, it is able to convert Spotify music at 5X higher speed with lossless output quality (up to 320kbps bitrate). After converting Spotify to MP3 files, you are able to transfer Spotify music files to any Fitbit watch (older Versas included) for offline playback. Also, you may transfer the Spotify songs to Apple Watch, Huawei Watch, Samsung Galaxy Watch, smartphone, MP3 player or any other devices for listening offline!

3. 1 Detailed Guide to Convert Spotify Music to MP3 by TunesBank

Step 2. Add Spotify Music to TunesBank
On the homepage, open any song/playlist/artist, simply drag the songs or a playlist to the “+” icon.

Please select the songs you’ll need, or click the “Select All:” at the bottom.

Step 3. Choose MP3 as Output Format
To add Spotify music to Fitbit, you need to set the output format as MP3. Pick MP3 format from the “Convert all files to:” option.

Go to the menu bar and select “Preferences” to customize other output settings, including the output path, bitrate, sample rate, etc.

By clicking the “Finished” tab, you can see all the converted Spotify songs. Click “View Output File” to locate the output folder.

Whether you are using a new Fitbit Versa or an older Fitbit smartwatch, you can now sync converted Spotify MP3 songs to your Fitbit device for offline listening.

Step 1. Open the Apple Music app (MacOS 10.15 Catalina or higher) or iTunes on your Mac or PC. Go to the menu bar > File > New > Playlist to create a new playlist. Then drag and drop Spotify MP3 files to the playlist. 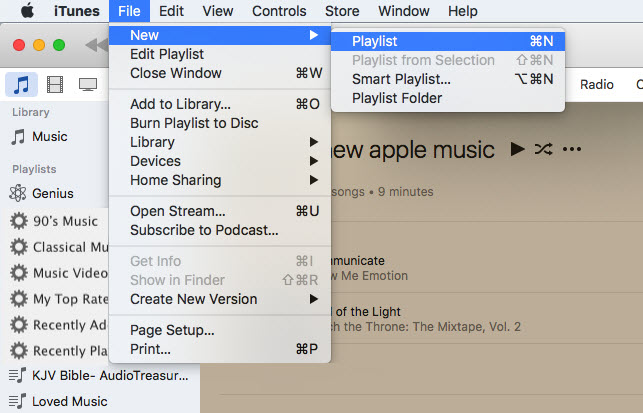 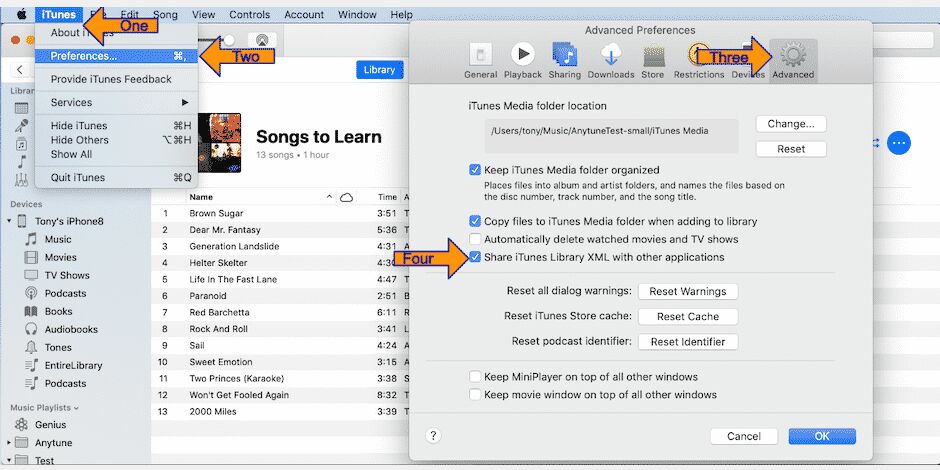 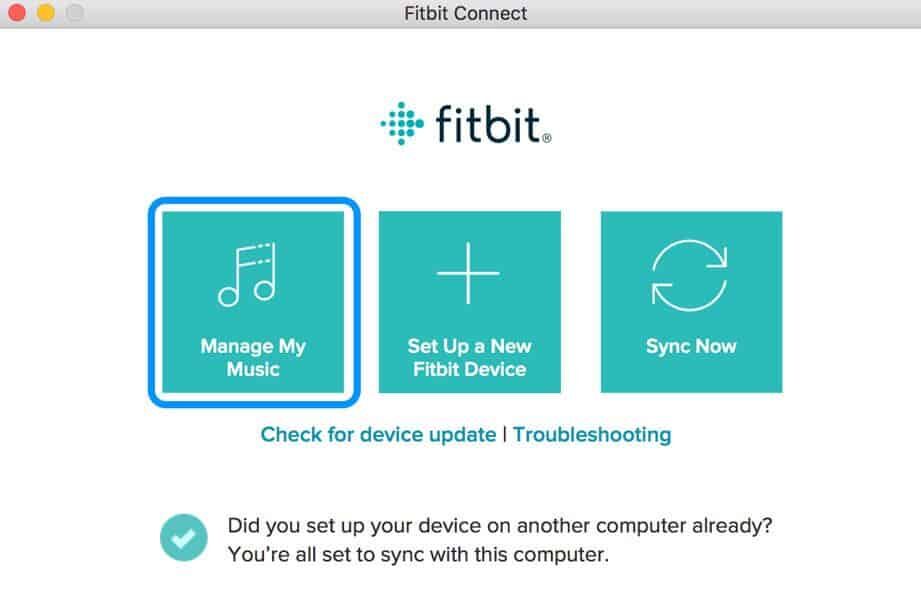 Step 5. Return to the Fitbit Connect app on your computer and follow the instructions on the screen to import the Spotify playlists to your Fitbit watch.

Step 6. Great! You can pair Bluetooth headphones with Versa and begin to play Spotify music on Fitbit Versa without WiFi connection.

Tips: By the way, you can also add the converted Spotify MP3 files to Deezer or Pandora (subscription account required), and then sync the songs to your Fitbit Versa watch.

If you want to listen to Spotify on Fitbit Versa without Premium, or expect to play Spotify music offline on Fitbit Versa without phone, or wish to use Spotify music on any Fitbit Versa series, then you can’t miss TunesBank Spotify Music Converter. With the help of TunesBank Spotify Music Converter, both Spotify Free and Premium users can convert Spotify songs and playlists to MP3 format supported by any smart watches. Why not have a try?

Listen to Spotify on Fitbit Versa
Back to >>
Free TrialFree Trial