How to Play Apple Music on Android Phones

“Can I play Apple Music freely on Android phone? If yes, how do I put Apple music on my Samsung Galaxy s10? Thanks.”

Step 3. Confirm your billing information and add a valid payment method. Finally, tap “Join”. That’s it! Now you can play Apple Music on your Samsung, Sony, Huawei, or other Android phones. 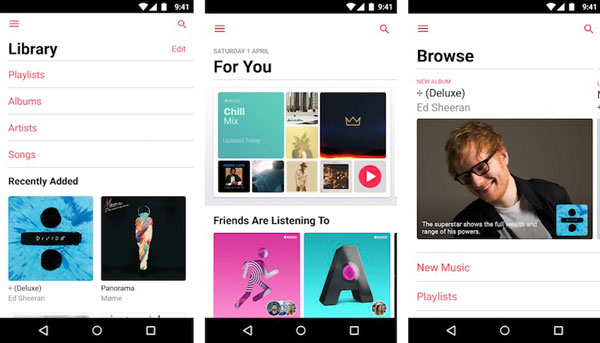 After the free trial period ends, you can cancel the subscription if you change your mind. Otherwise, the system will automatically charge you a monthly subscription fee of $9.99. Furthermore, you can’t keep Apple Music songs playable after canceling subscription.

TunesBank Apple Music Converter is an all-in-one Apple Music Converter, which will help you break DRM protection and convert Apple Music to MP3, M4A, AAC , AC3, FLAC, WAV with keeping lossless audio quality. It can extract audio from any video in iTunes and convert it into audio format for your music device and players. In this way, you can transfer Apple Music songs from your computer to your Android phones or tablets for enjoying!

Guide: How to Convert Apple Music to Android Phones?

Step 2. Select Apple Music Files to Convert
TunesBank will automatically load your iTunes library. So you just need to click “Playlist” on the left panel, and then select the tracks you want to convert in the right panel.

Step 3. Set Output Format for Android Phones
Now move to the bottom section of the interface, here you can select the output format, output quality, bit rate and more for your songs.

Select the universal MP3 format for your Android.

Step 4. Convert Apple Music to MP3 for Android Phones
Ready? Just press on “Convert” button to save Apple Music MP3 files on your hard drive. During the conversion, you can go back to “Library” and add more songs to convert.

Once done, you can find the converted MP3 songs in “Finished” section, click “View Output File” button to open it. 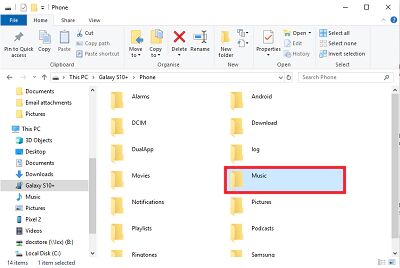